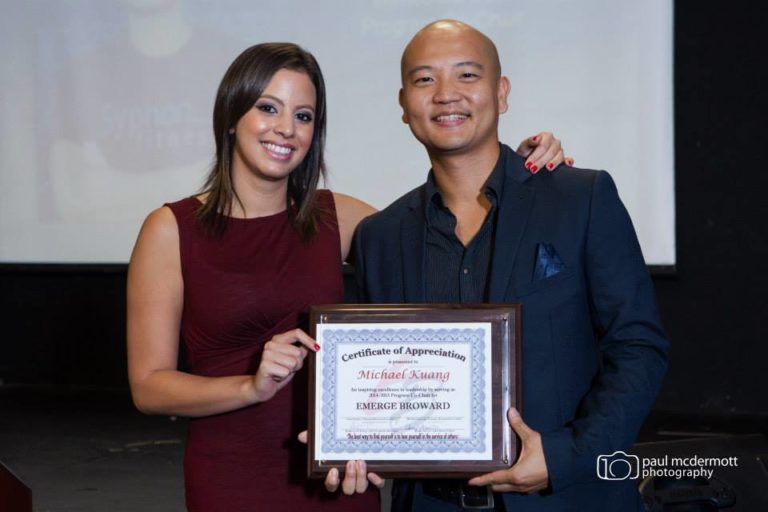 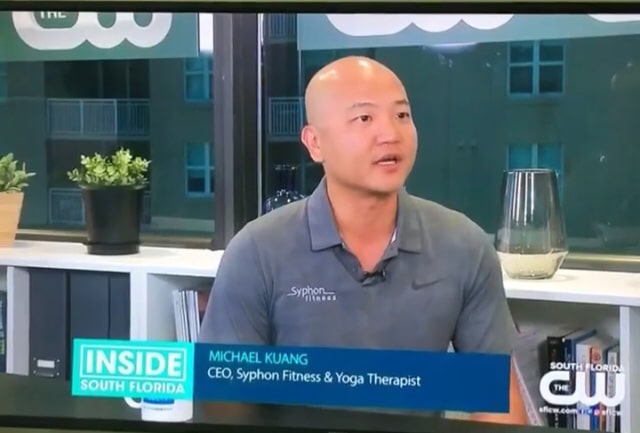 Honored to be 1 of the 7 South Floridians who have mastered the "Art of Reinvention" in the December 2015/January 2016 issue of inWeston Magazine. You can check out the digital issue here, Pages 62-63. 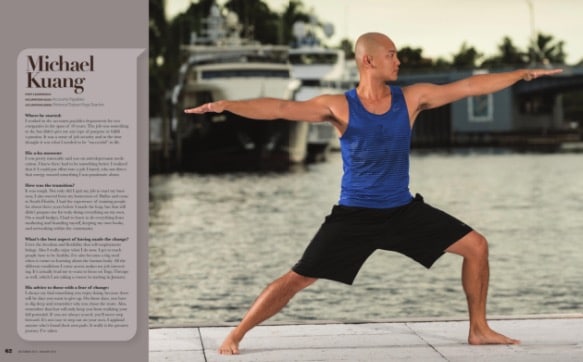 Featured in the February 2016 issue of Yoga Journal “In Focus” section on Page 89. 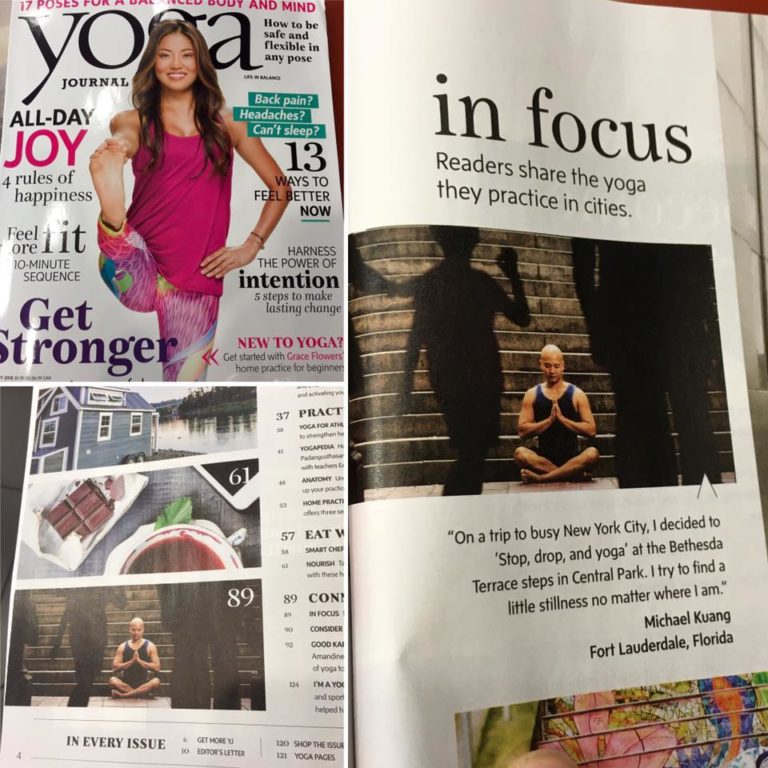 “Be on time, and on time means before everyone else. This shows that you care. Think before you speak; people will remember what you say. Be knowledgeable — you can’t lead if you’re blind.” – Michael Kuang, Emerge Broward program co-chair and founder of Syphon Fitness

Earn your team’s respect. “Being a leader means being in command of yourself and your peers. Without either there is no balance. Show compassion and earn the respect of others. Learn to listen and guide.” – Michael Kuang, owner and founder of Syphon Fitness

2017 Up & Comer Finalist for SFBW Magazine 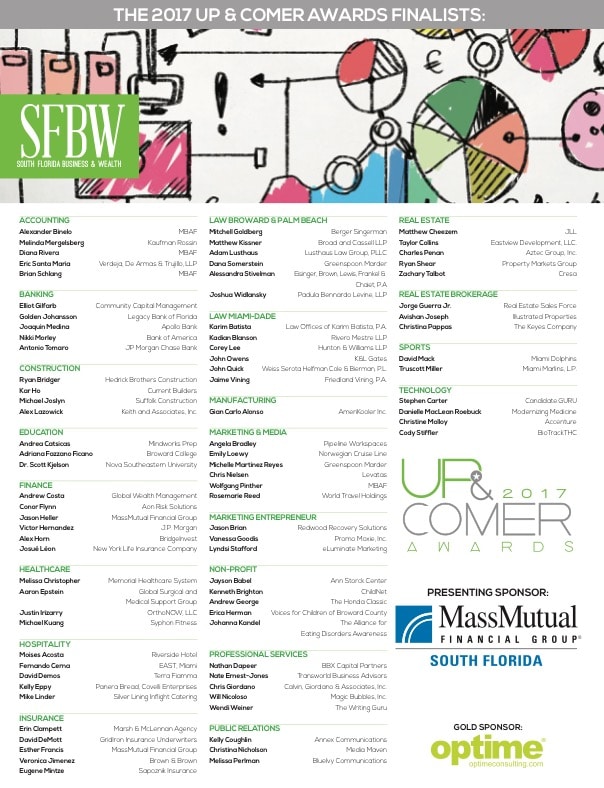 An experience working with Multiple Sclerosis

“Find happiness first — If you’re not happy within yourself, nothing externally will make you happy”

Quote on YourTango.com about “What it Means if You Start Gaining Weight For No Reason”

Unexplained weight gain might be a health issue that you need to get checked out. Another cause? Hypothyroidism. “There are certain ailments like hypothyroidism that can cause weight gain,” says health, wellness and fitness expert, Michael Kuang of Syphon Fitness.

Quote on YourTango.com about Running

“Running is great for cardiovascular health, but the downside is that it’s terrible for the body,” says Michael Kuang, CEO of Syphon Fitness. “I discourage people from running and find something that’s less damaging.”

Most people start running or sign up for a race because they want to become more healthy. So their first instinct is to start running more. But, says Kuang, “I’m all for people getting started in a healthy lifestyle, but the majority of the population has spent the majority of their life sitting. This causes imbalances in the body due to muscular tension and weakness that develops from a sedentary lifestyle.”

Running is a sport, and you have to train for it properly. “Everyone will have different movement patterns, so it’s hard to give a blanket statement on how to train. But if you start feeling discomfort in those areas, it may be time to look at what’s causing it,” advises Kuang. 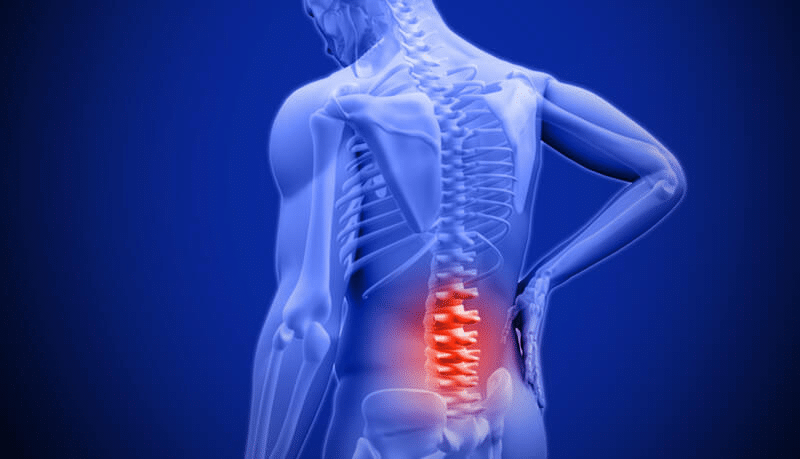 Enter your email for a free video working with alleviating tension that may affect low back pain.

Get Your FREE Assessment!