University of Miami Study of Yoga 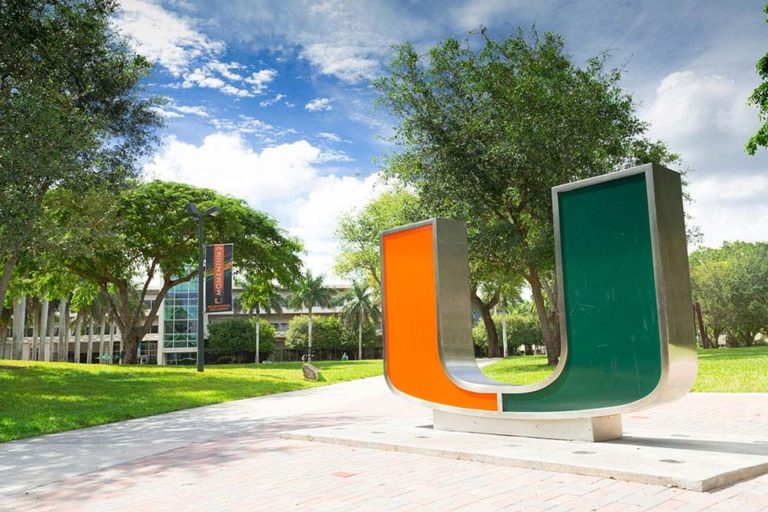 In November of 2015, I participated in a yoga study at the University of Miami’s Laboratory of Neuromuscular Research and Active Aging. View video of UM Study of Sun Salutation B. I went in on 3 separate mornings while fasted from the night before. Every day I was hooked up to Electromyography Sensors (Measures Electrical Activity of the Muscles) on my (Middle Deltoid, Lateral Tricep, Middle Trapezius, Pectoralis Major, Thoracic Erector Spinae, External Oblique, Vastus Medialis, and Medial Gastrocnemius), VO2 Sensor mask (Measures Oxygen Consumption), and a Heart Rate Monitor (Measures Heart’s Beats Per Minute).

My first day’s task was to run on the treadmill starting at 4 mph for 5 minutes, and then up to 6.5 mph with an increase of incline every 2 minutes. I ran for about 10 minutes at that pace till it was hard for me to breathe in the mask. Then a 5 minute cool down back at 4 mph.

My second day’s task was to perform Sun Salutations B (Surya Namaskara B) at a slow speed (shown in video above). The sequence was for about 8 minutes without stopping.

My third day’s task was to perform Sun Saluations B (Surya Namaskara B) at a fast pace. The sequence again was for about 8 minutes without stopping.

My VO2 Max which is the maximum Oxygen Consumption Level I can achieve was at 44.5 which is about 65%  and in Good range.

The Muscle Activity for fast pace vs. slow pace was the most interesting. The Middle Trapezius, Middle Deltoid, and Vastus Medialis was used pretty equally at both speeds, 40%, 5%, and 10% respectively.

The biggest difference was with the Erector Spinae going from 29% at fast pace down to almost 8% at slow pace. Which shows the Erector Spinae is more supportive during the fast movement. Another interesting factor for slow pace, the results show the Pectoralis Major and the External Oblique engaging more. For Pectoralis Major, 21% at fast to 30% at slow. External Oblique 28% fast to 36% slow.

Which when looking at the whole picture, the Erector Spinae will activate to stabilize the spine when the body is moving fast. When moving at a slow pace the Erector Spinae decreases activity and allows the Pectoralis Major and External Oblique to activate higher to support the spine.

The muscle used at the highest level was the Gastrocnemius, working at 45% at fast pace to 49% at slow pace.

Overall the experience was great and I had fun being a part of the test.

Get Your FREE Assessment!